Home » OSA Blog » Why Do Men Snore More Than Women?

Why Do Men Snore More Than Women? 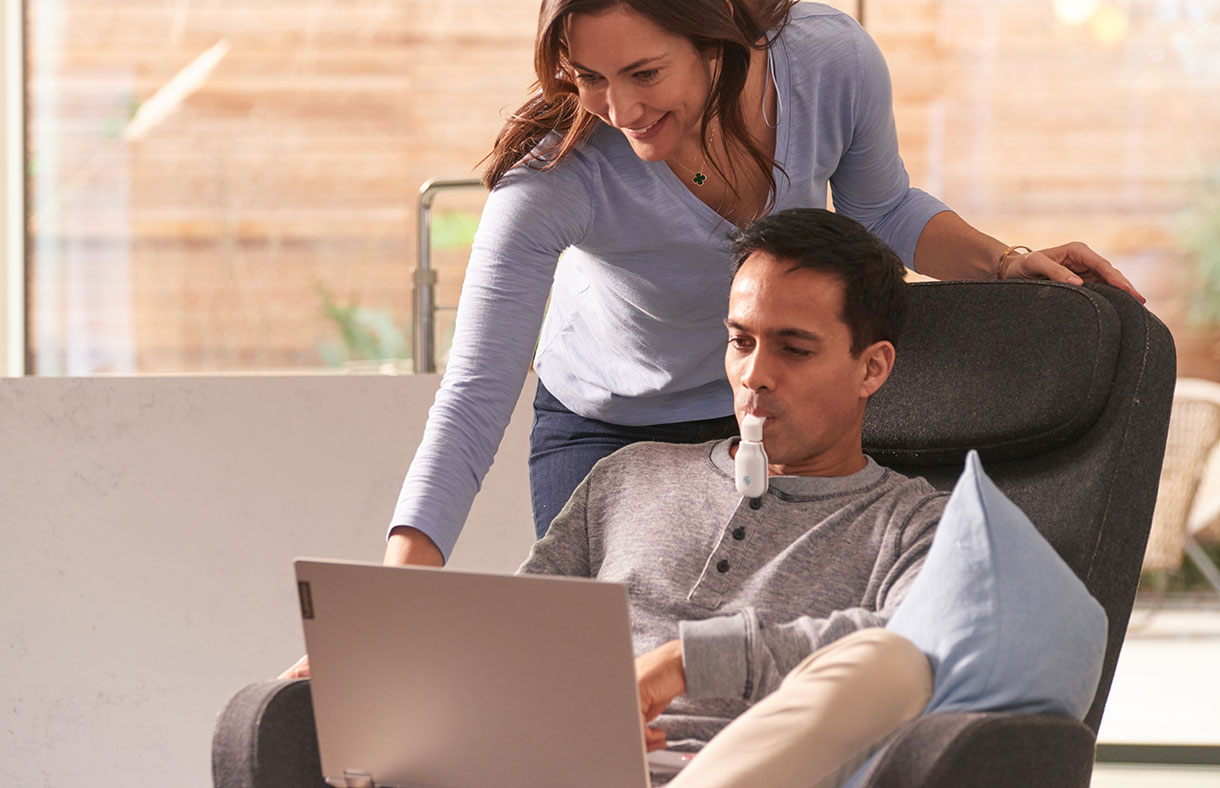 It is an ancient question that demands an answer – do men indeed snore more than women? Anecdotal evidence suggests that this is true; there is a caricature of a wife trying to sleep next to her obliviously loud snoring husband. However, is this assertion true scientifically – are men truly worse snorers compared to women?

The American Academy of Sleep Medicine has some statistics that might shed light on this question. Research has found that “about 40 percent of adult men and 24 percent of adult women are habitual snorers. Men become less likely to snore after the age of 70.” In other words, yes, men do indeed snore more than women.

There are in fact a whole host of reasons that can make someone more prone to snoring, including smoking, alcohol consumption, obesity, and family history. Gender also happens to be one of them. What role does gender play in snoring?

The answer is in biology. Men tend to have larger upper airways and lower hanging larynxes. This means that there is a larger space at the back of the throat to amplify noises, and thus makes snoring louder. To make things worse, men’s upper airways are also more prone to obstruction. The airflow across the airway obstruction is what causes the harsh, hoarse sounds associated with snoring.

Another reason is in the hormonal makeup of men and women. Research has suggested that sex hormones can play a role in causing breathing disorders. It seems that testosterone, the primary sex hormone in men, is linked to a greater risk of airway collapsibility.

On the other hand, female hormones, such as estrogen and progesterone, have a protective effect against airway collapsibility. Studies have shown that women who suffer from polycystic ovary syndrome (PCOS), a condition in which they experience a rise in testosterone levels, have a greater risk of developing obstructive sleep apnoea. Post-menopausal women are also more likely to suffer from sleep apnoea compared to pre-menopausal women.

So, it seems that gender has a huge role in snoring. Regardless of your gender, if you are suffering from snoring, you can get help. eXciteOSA is a device that has been clinically proven to significantly reduce snoring if you use it for just 20 minutes during the daytime for 6 weeks. Try one today and start your journey towards better sleep!